Led by performing arts educator and department chair Kelly Shepard for the past 17 years, Milken Community High School has developed on of LA's finest performing arts programs. Ambitious theatrical productions have included Spamalot, which won several national awards along with a visit by the original screenwriter. In music, Shepard's work with Milken's a capella group HaZamir has attracted international accolades. He takes groups from Milken as well as other area students to perform at Carnegie Hall. But whatever the art form and wherever the performance, Shepard cultivates an understanding of Jewish learning and values.
Note: This biography was current at the time this educator received the Award 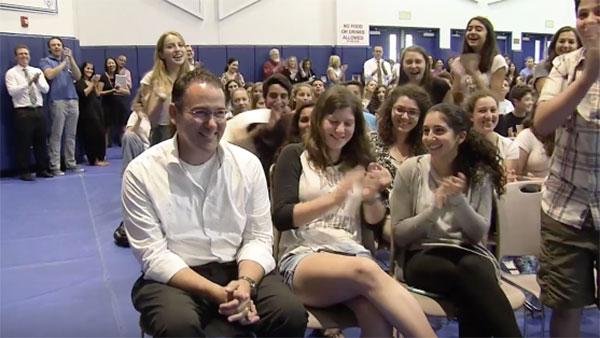 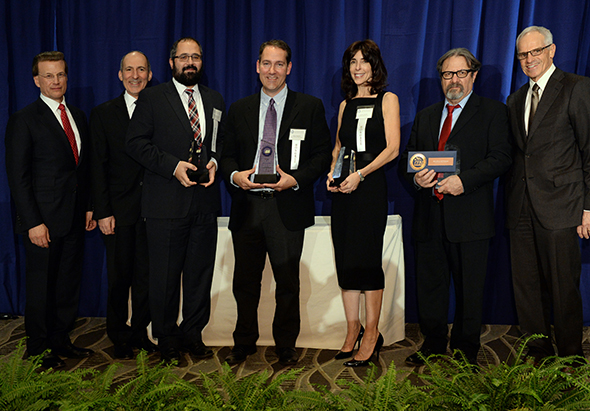 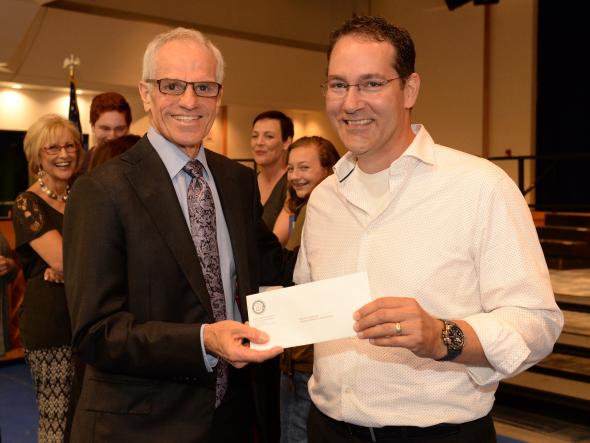