Physical education coach Barry Schapira joined the team at Brawerman Elementary School Westa reform Jewish day school campus of Wilshire Boulevard Templeback when there were only two grades. Not only did he develop the successful afterschool program, but the athletic program has also grown to include 15 teams of fourth-through-sixth graders that compete in the Coastal Canyon League of independent schools. A past-president of the league, Schapiras leadership is also felt at Hebrew Union College where he lectures on incorporating Jewish values into physical education. While fitness and teamwork are obvious goals, Schapiras integration of Jewish values is exemplified by a spiritual scoreboard that records how well students conduct themselves win or lose. Then again, with a role model like Schapira, everyone comes out a winner.
Note: This biography was current at the time this educator received the Award 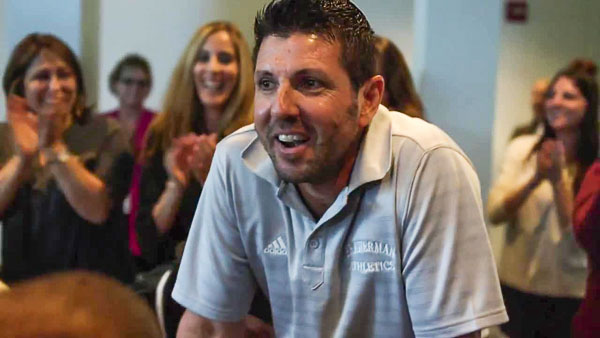 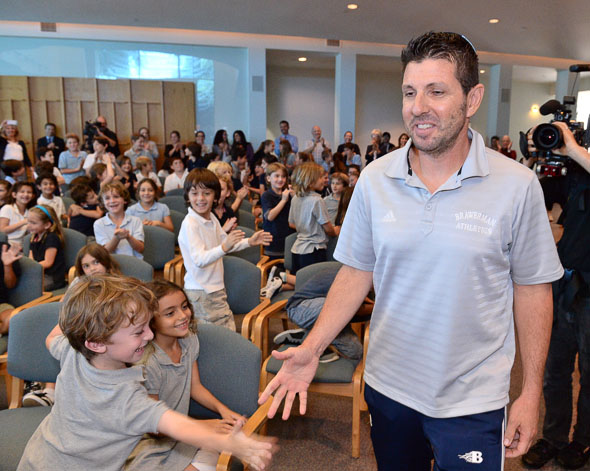