Deborah Raskins mission at Or HaChaim Academy is to turn the old saying Go to the principals office into a positive experience. Her open, engaging manner encourages students to work out issues together and to learn from their mistakes. Her goal? That the Academys students go home knowing that they are important and valued young men and women.

As principal, Mrs. Raskin divides her time between the schools two campuses, supervising personnel, implementing the current years programming (and planning for the next year), facilitating staff professional development, projecting budgets, participating in the community andmost importantinteracting with students and their families. Considered a model educator, she has been a member of the BJE Heads of Schools Council, volunteers on the WASC/BJE Accreditation Teams and helps guide her peers and colleagues. Under her leadership, Or HaChaim Academy has grown exponentially, from seven students in 2001 to its current enrollment of 325 pre-K through eighth-grade learners.

Central to Mrs. Raskins work is instilling a love of Torah while supporting each student in becoming the best person he or she can be. She introduced a successful program at the school called STAR: S for service; T for being a team player; A for a positive attitude; and R for respect. Young people exemplifying STAR characteristics can earn tickets to redeem items at the student store, at the same time developing qualities and habits that no amount of money can buy. On a daily basis, Deborah Raskins leadership motivates students and faculty alike to reach their personal best, spiritually and academically.

Note: This biography was current at the time this educator received the Award 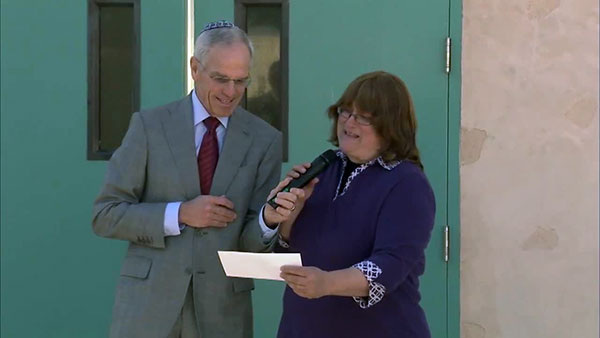 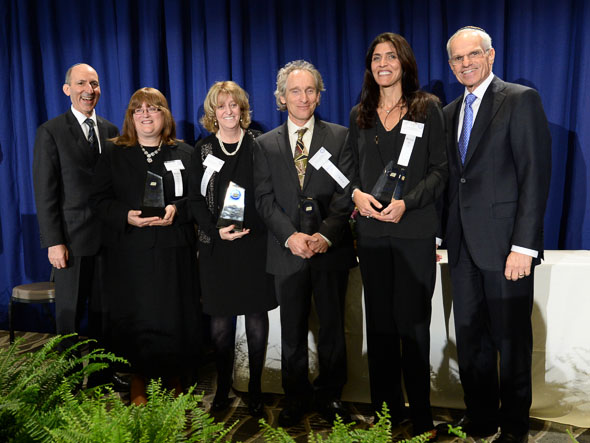 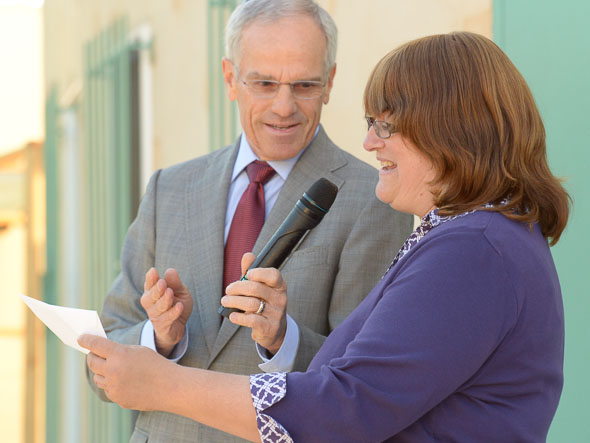